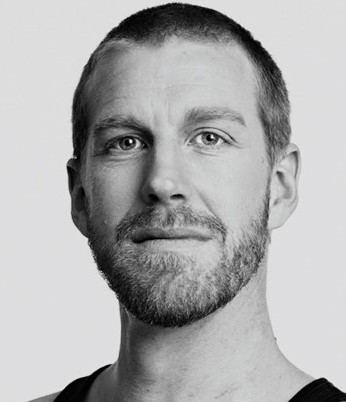 Daniel trained at The New Zealand School of Dance and graduated in 2001. After graduating he understudied and danced in Douglas Wright’s 2002 season of ‘Inland’ then went on to dance with Black Grace Dance Company. During his time with Black Grace, Daniel was honored to create two new works on the company, ‘Man’ in 2005 and in 2006 ‘Behind i’s’ was commissioned for the triple bill season, ‘Black Grace and Friends’.

In the field of education, Daniel represented the Royal New Zealand Ballet as Dance Educator, facilitating workshops in schools, masterclasses, ballet for boys and theatre events for the public as well as working with Okareka Dance Company to initiate their annual Summer School. He has also enjoyed teaching professional level classes for IndependANCE, Atatmira Dance Company, Raising the Barre, Okareka Dance Company, World Of WearableArt and Unitec.