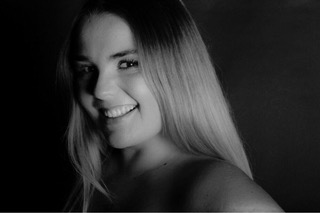 Alysha started dancing at the age of four. She studied Ballet, Jazz, and Contemporary & began teaching at sixteen. After being awarded a dance scholarship, she went on to gain a Bachelors in Dance at the University of Auckland. In 2017 Alysha performed at the Civic in Ruaumoko choreographed by Moss Patterson alongside Atamira Dance Company. In 2016, Alysha also traveled to America where she performed at Los Angeles Disneyland and on Hollywood Boulevard taking classes at IDA, Millennium and The Edge studios with internationally renowned choreographers. Alysha has been involved in the wider dance community including stage-managing for AUE Dance company and Xavier Breed at the 2018 Pacific Dance Festival. As well as performing at Youdance & Fringe Dance Festivals multiple times. Alysha also co-facilitates the Initiate Dance Holiday Programme. Currently Alysha is studying her Masters in Dance Movement Therapy.